Do you grow Oilseed Rape (OSR)?

Rape, with its distinctive yellow flowers, is the major UK oilseed crop with 580,000 hectares grown in 2016. Typically winter rape yields around 3 tonnes per hectare and price is about £300 per tonne. Despite its useful role as a break crop, oilseed rape cannot be grown too regularly in the same field for the risk of a serious disease build up. Although cultivated for about 4000 years, in the UK the oilseed rape crop was barely known until the 1970s when the explosion in commodity prices and targeted support from the CAP raised the price to a sufficiently high level that farmers chose to grow it.

Do you grow Oilseed Rape (OSR)? 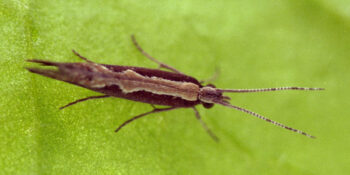 A migrant moth with caterpillars that can defoliate brassicas 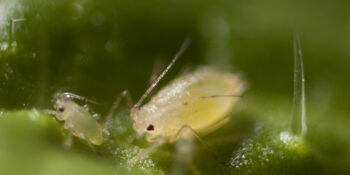 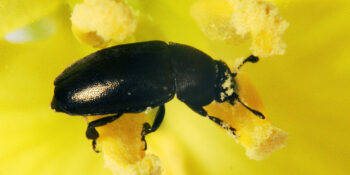 Shiny black Meligethes aeneus adults are 2-3 mm long and highly visible especially against a yellow background. Larvae are up to 3 mm long and white. 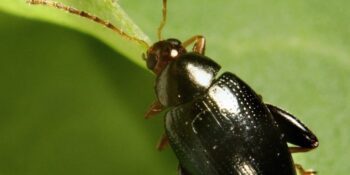 Adult cabbage stem flea beetles are about 5mm long and shiny black with a hint of green/blue. 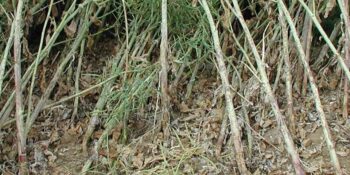 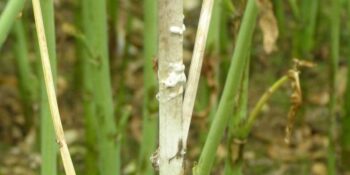 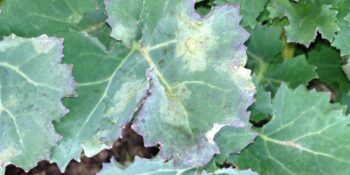 Disease of oilseed rape and some vegetable brassicas, caused by the fungus, Pyrenopeziza brassicae. 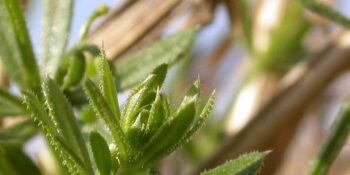